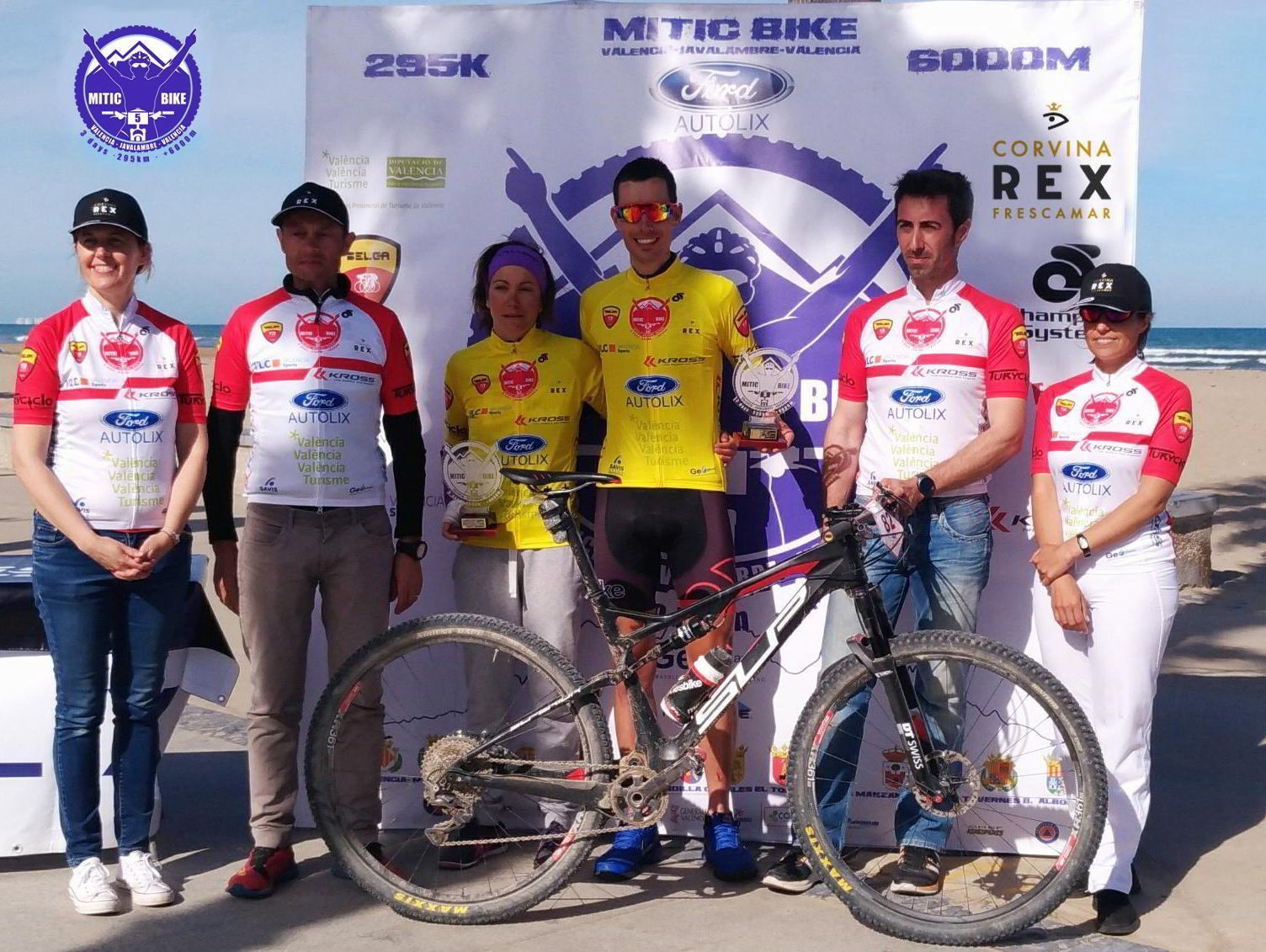 08 May Corvina REX with mountain biking

Frescamar gets on board sports sponsorship by the hand of “Mitic Bike”, a 25-year-old race that brings together the city of Valencia and the Javalambre peak.

Thus, Corvina REX Frescamar has been prominent in this biking event not only as a brand, visible in promotional elements and the official cycling jersey given to the participants, but also in the food provisioning as the main ingredient.

During the second stage, on their way through El Toro, bikers reloaded their energy with a Galician pasty made by Chef Kike Peris with Corvina REX, black truffle and veggies.

Peris, who recently participated in a black truffle workshop in San Sebastián where he could discuss about this craved fungus with Martín Berasategui in person, chose, for this event, a native El Toro truffle species (Truffeat).

REX also starred the post-finish line provisioning, after a route of about 300 km and 6.000 m of slope divided into three intense stages, with a refreshing corvina and pasta salad.

A competition as though as attractive because of its beautiful itinerary through forests, streams, meadows, cliffs and urban areas of the provinces of Valencia, Castellón and Teruel.

Frescamar and its leading product, Corvina REX will, from now on, support this sport whose followers increase day by day and for whom white fish becomes an interesting source of lean protein.