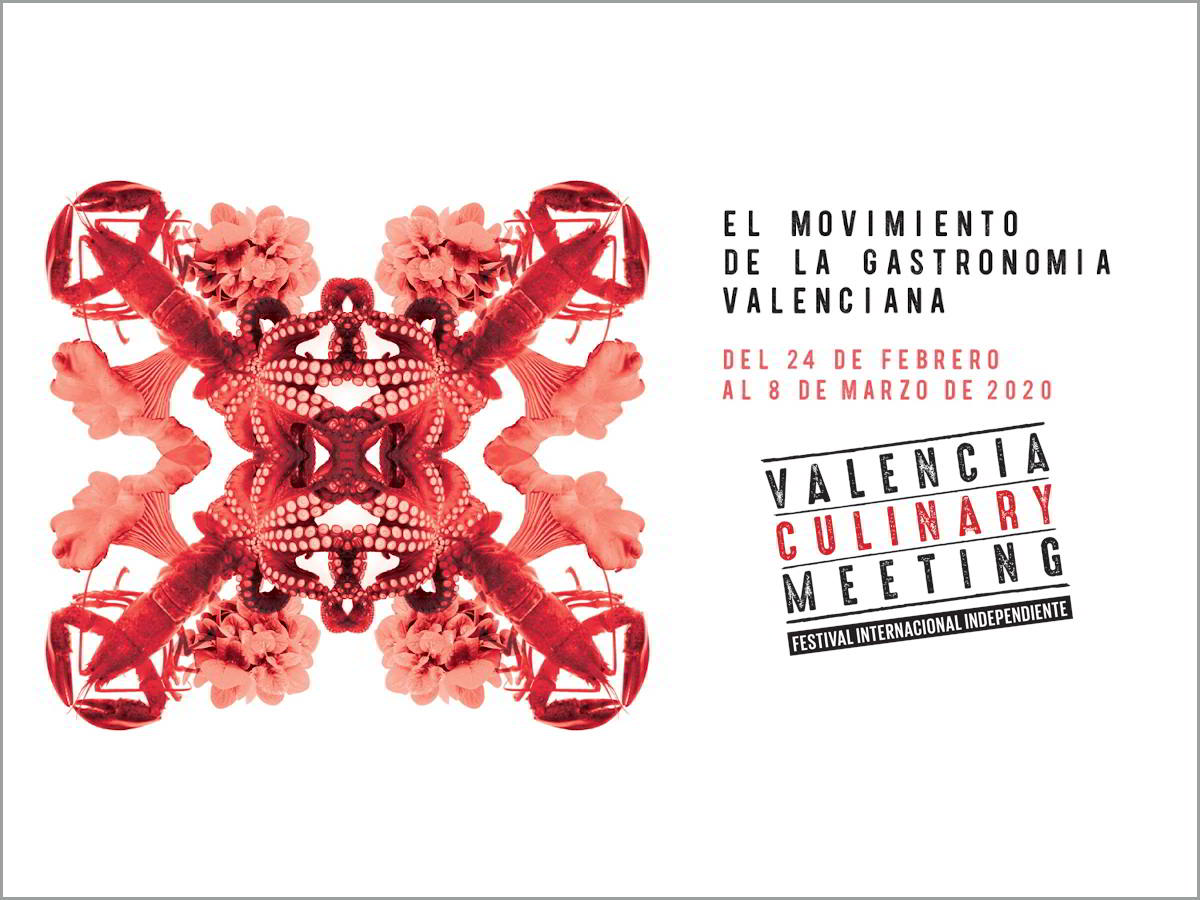 The festival of haute cuisine of the city of Valencia has offered, among other delicacies of our lands and seas, a macerate of Corvina REX in coca of dacsa (corn) prepared by the century-old winery Casa Montaña.

Valencia Culinary Festival, which this year has celebrated its fourth edition, is an independent festival of international character in which great Valencian chefs join other chefs from outside our borders to offer suggestive menus with the best of each culture.

During two weeks, establishments such as Casa Montaña, Riff, Karak, La Sucursal or Fierro prepare menus with four hands and offer tastings and talks that value our gastronomic heritage and where Corvina REX could not be missed.

The emblematic winery in the Canyamelar neighborhood, Casa Montaña, has offered tasting menus that, as in the past edition, invited the diner to return to the roots and savor the great gastronomic heritage of the Valencian Community.

Thus, through the tables of this popular tavern they have paraded vegetables and legumes from our garden, artisan pickles and even a nod to the traditional Valencian stew, not forgetting typical fruits and fruits such as the “cacau del collaret”, a variety of native peanut.

Corvina REX, a traditional Mediterranean species recovered thanks to aquaculture, has also been present in the entrees with a macerated version and in coca of dacsa, corn cake of great tradition in the Valencian bakery.

Valencia Culinary Festival is promoted by the Valencia Premium business association and is supported by Turisme Comunitat Valenciana within the “L’Exquisit Mediterrani” performance program.