The VI National Gastronomy Contest getting ready with Corvina REX 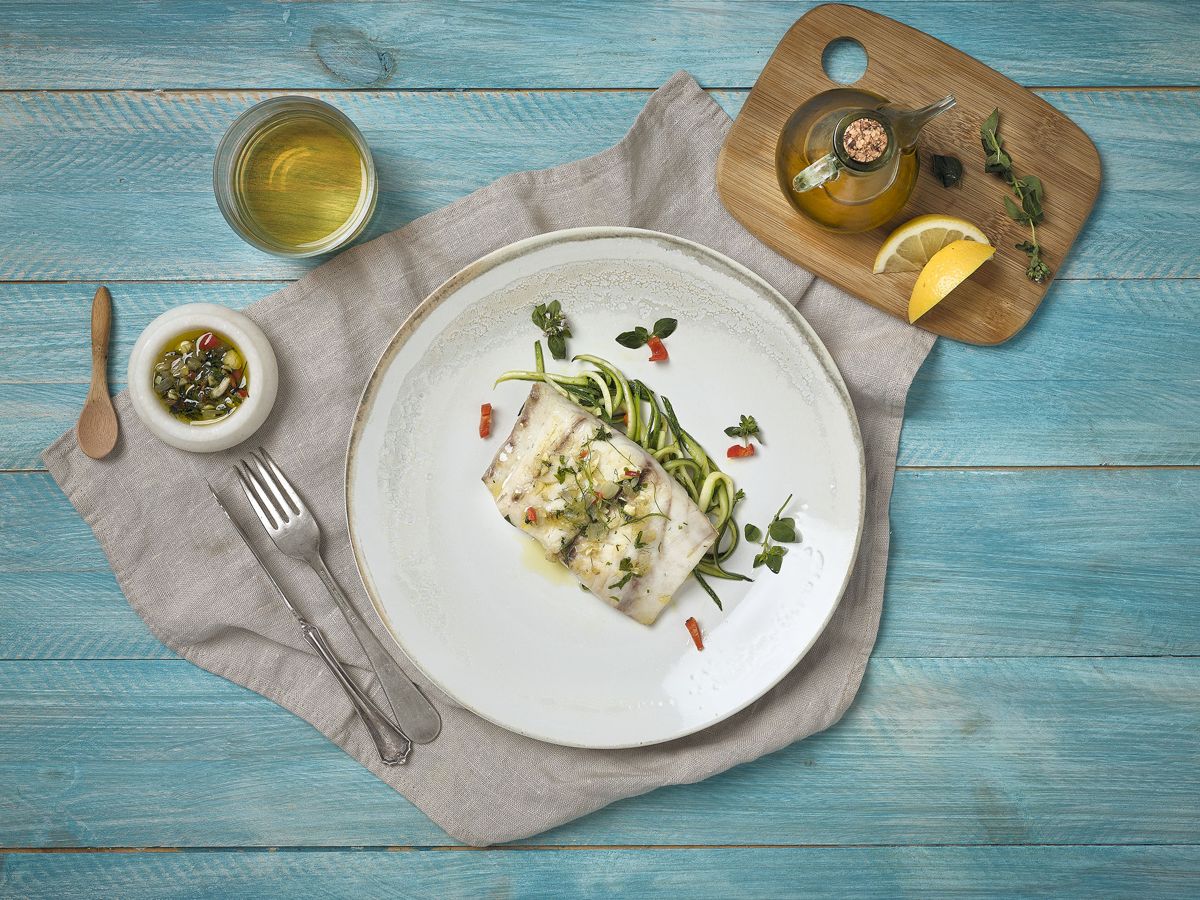 Finalized the registration period, the countdown for the celebration of the “National Gastronomy Contest FACYRE” begins, which this year has Corvina Rex of Frescamar as a sponsor and main ingredient along with rabbit meat with of the Interprofessional Organization to promote the sector (INTERCUN).

The Federation of Chefs and Confectioners of Spain (FACYRE) is the promoter of this prestigious contest that is already celebrating its sixth edition, and on this occasion, it does so in collaboration with the Association of Chefs Established in the Balearic Islands (ASCAIB), chaired by chef Koldo Royo.

Thus, with an Organizing Committee formed by members of both entities, the event will be held on November 26 on the island of Mallorca, specifically at the premises of the Escola d’Hoteleria de les Illes Balears (EHIB).

Corvina REX and rabbit meat for the “Cook” category

There are two categories of this disputed contest, Chef and Confectioners, being in turn two the elaborations that the candidate must present to the first one: a fish dish with Corvina REX as the main ingredient and another one with rabbit´s meat.

In both cases, the participant is required to prepare nine portions, eight for the tasting and one to present to the public and the press.

The style is free although, along with the main ingredient, there are two mandatory complementary ingredients: broccoli in the case of the dish starring Corvina REX and sobrassada, certified by the Regulatory Council of the PGI Sobrassada from Mallorca, in the case of elaboration based on rabbit´s meat.

The participants, who will be assisted by an assistant, are professionals who currently carry out their activity in establishments in the hospitality sector.

To evaluate them there are two types of jury, one responsible for the tasting of the dishes and another technician who will assess the details surrounding the preparation of them: organization, cleaning, times, etc.

The event will culminate with the proclamation of a champion, a second and a third classified in each of the categories of this competition in search of gastronomic excellence.

Corvina REX and rabbit´s meat will also be the main ingredients of the spectacular paella with which the attendees will be entertained on the day of the event.

ASCAIB recognizes the work of chefs and professionals linked to gastronomy

The co-organizing association of the next edition of the event, ASCAIB, wanted to take the opportunity to recognize that same day the trajectory and work of some outstanding chefs in the country and other professionals and institutions linked to the field of gastronomy: Ricardo Sanz, Torres brothers, Mario Sandoval, Fina Puigdevall, Oriol Balaguer, Roser Torras, Xabier Gutiérrez, José Ribagorda and the Basque Culinary Center.